Unique tradition, history and culture to explore, from ancient times to modern day.

HISTORY OF KOREA:The first Korean kingdom of Gojoseon began in BC 2000. Followed by the Three Kingdoms Era (Silla, Baekje, and Goguryeo), the Unified Silla Kingdom and the Goryeo Dynasty continued to rule the Korean peninsula.

In the late 14th century, after the fall of the Goryeo Dynasty, the Joseon Dynasty rule the nation for 500 years and ended by the Japanese invasion in 1910.

Korea gained its freedom from Japan in 1945 and formed the Republic of Korea. However, the country divided in half when the Korean War broke in 1950. U.S. and United Nations troops fought alongside South Korean forces in the Korean War, which would cost some 2 million lives before it ended in 1953.

The armistice agreement left the Korean Peninsula divided much as before, with a demilitarized zone (DMZ) running along latitude 38 degrees North, or the 38th parallel.

ECONOMIC GROWTH OF KOREA: After emerging from the 1950-53 war with North Korea, South Korea emerged as one of the 20th century’s most remarkable economic success stories, becoming a developed, globally connected, high-technology society within decades.

In the 1960s, gross domestic product (GDP) per capita was comparable with levels in the poorest countries in the world. In 2004, South Korea’s GDP surpassed one trillion dollars.

South Korea ranked 12th out of 205 countries in terms of GDP in 2018 and the country‘s gross national income came to 30th in the world. 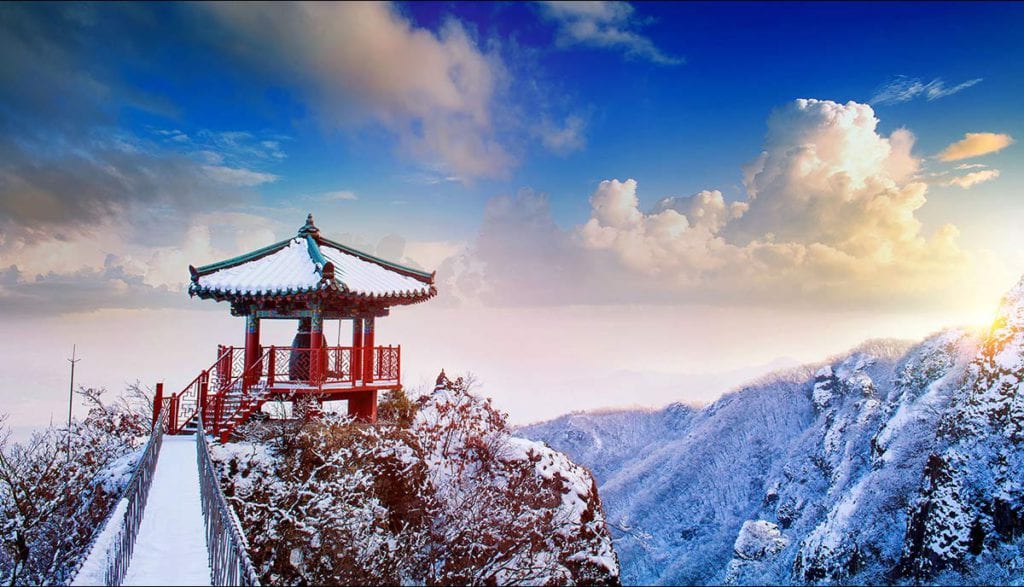 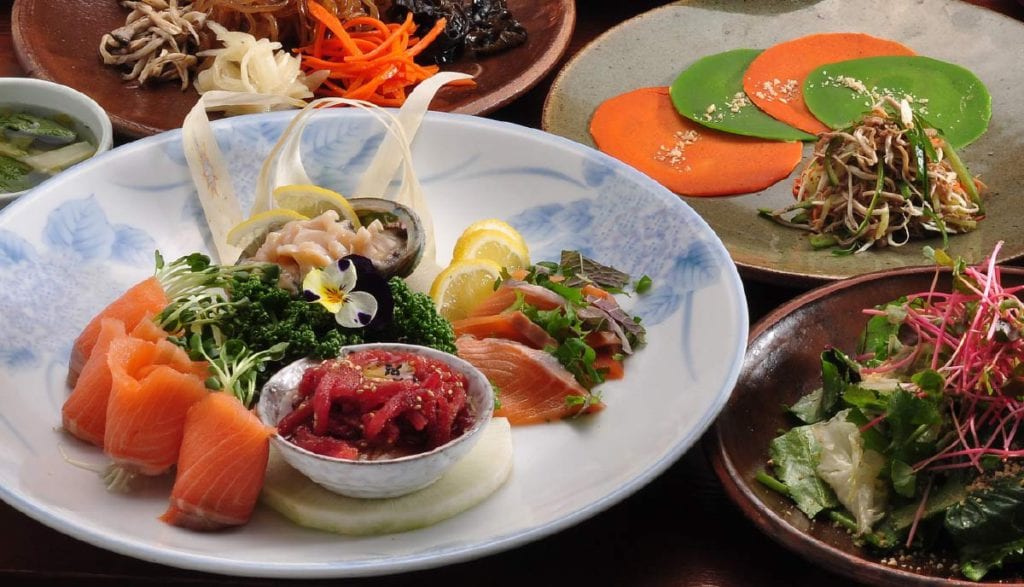 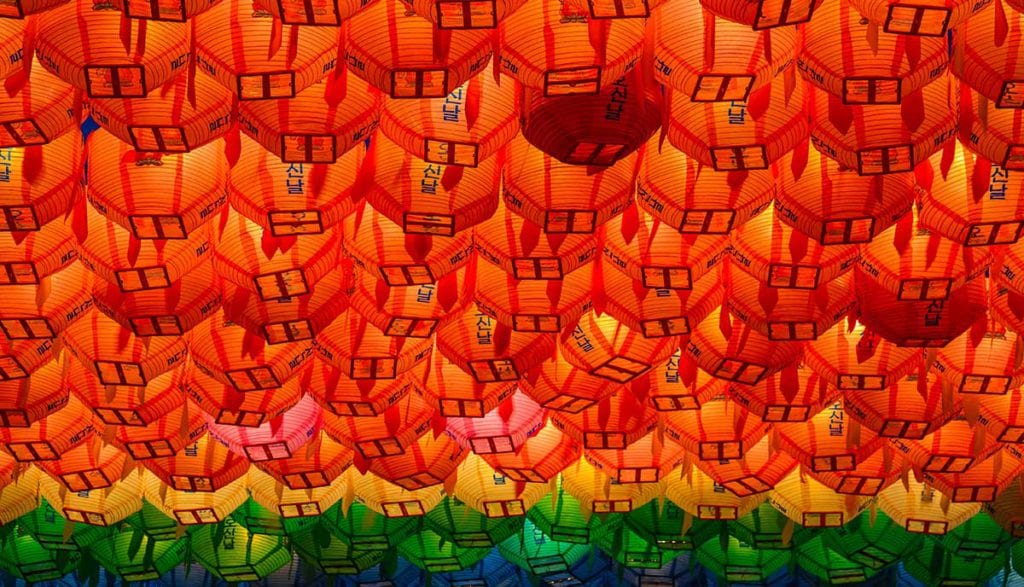 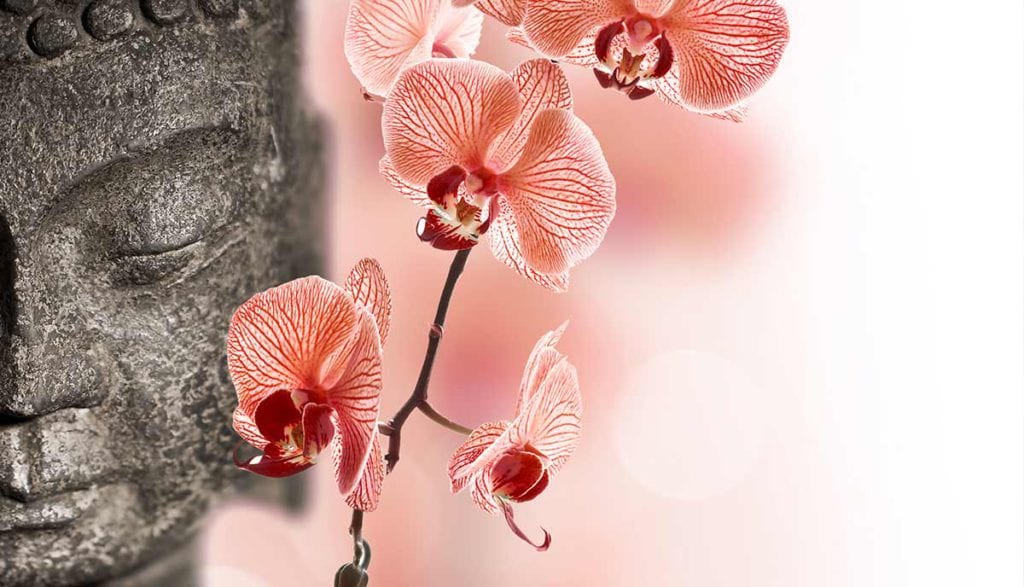 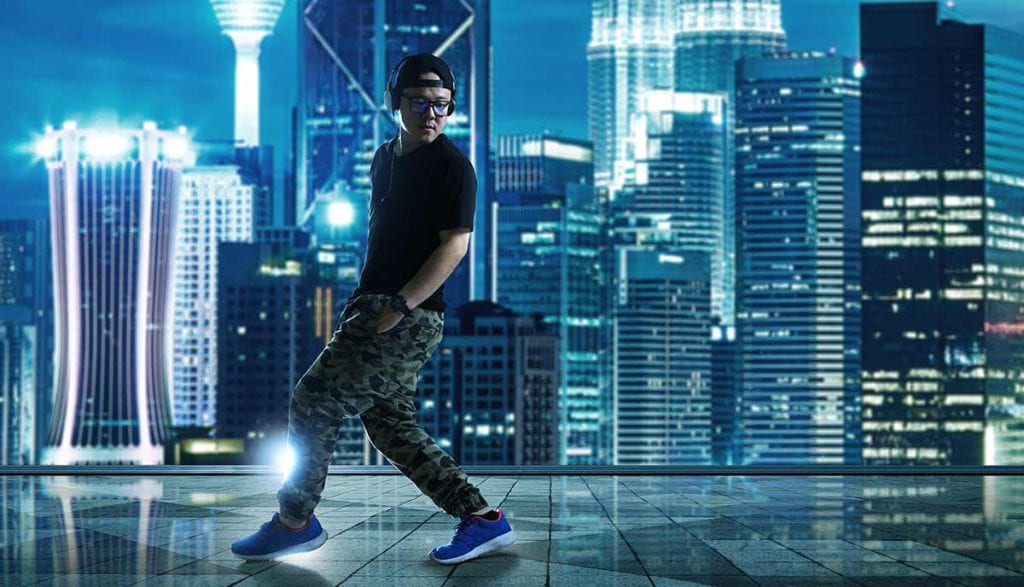